The Big Life Foundation rangers have been protecting the African wildlife by trying to create peace between the community and the wildlife. Elephants eating the crops of the farmers at night which results in farmers poisoning and spearing down the elephants is still a big problem. The rangers check the area & the farmers starting at 07:00am and track Tim, a huge elephant with a tracker collar, and his family down at nighttime till around 01:00 am to send them back from where they came from. Protecting the fields & crops of the farmers and of course the elephants themselves.

One of the rangers, Tim (yes, the elephant was named after him), mainly called by his surname 'Kasaine' and over 60 years old, told me with a spark in an eye that he remembered how rhino's where almost a plague when he was still a child. You could also feel the disappointment when he spoke about how few are left now. Kasaine retired after a life long fighting poachers but Big Life contacted him again after a while. The poaching in this area is under control but they needed a man with a lot of influence on both rangers and the community to tackle this other conflict.

Kasaine was perfect for the job and very willing to help out once again, living to protect these magnificent creatures, creating harmony between human & wildlife, just like all the other rangers out there. 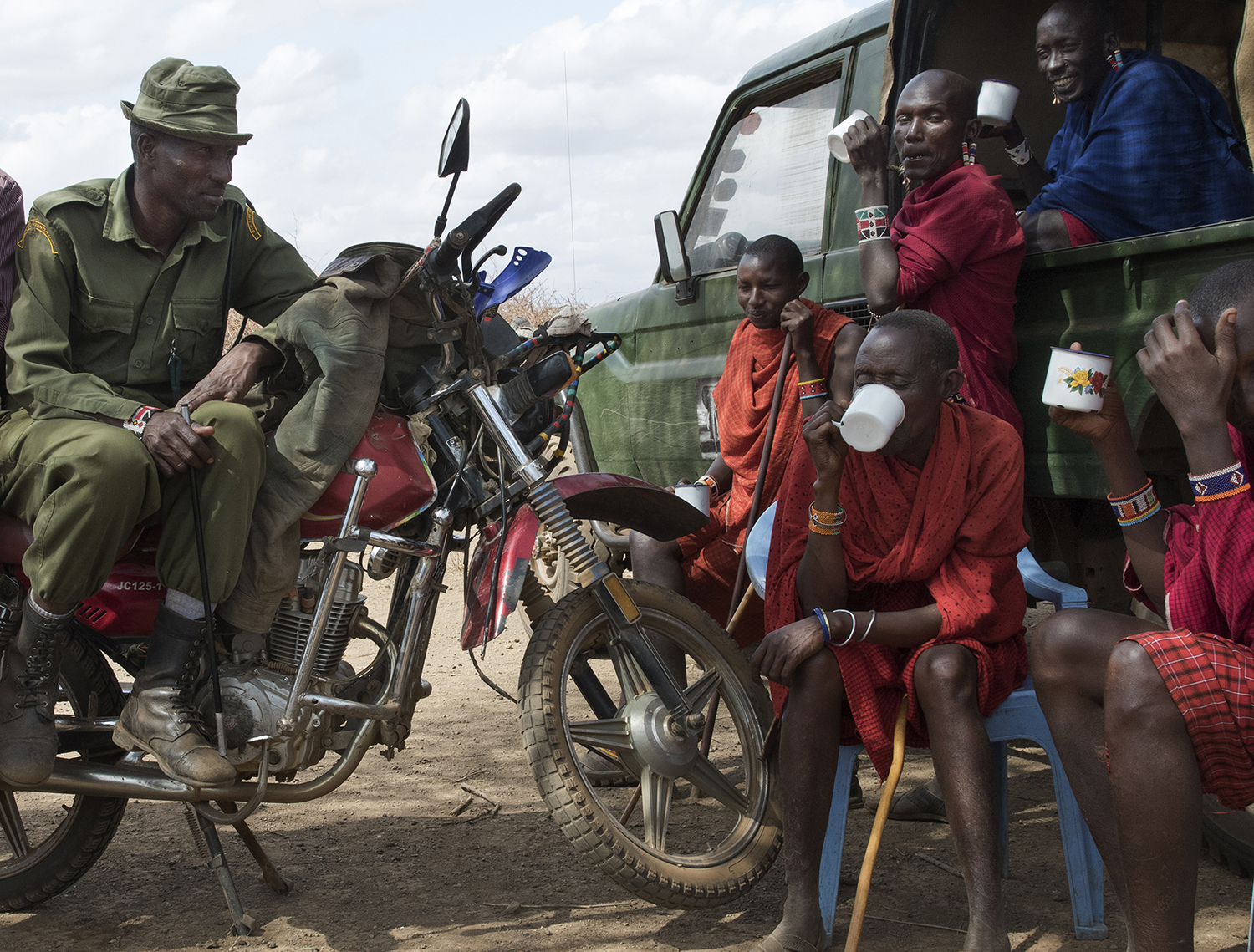 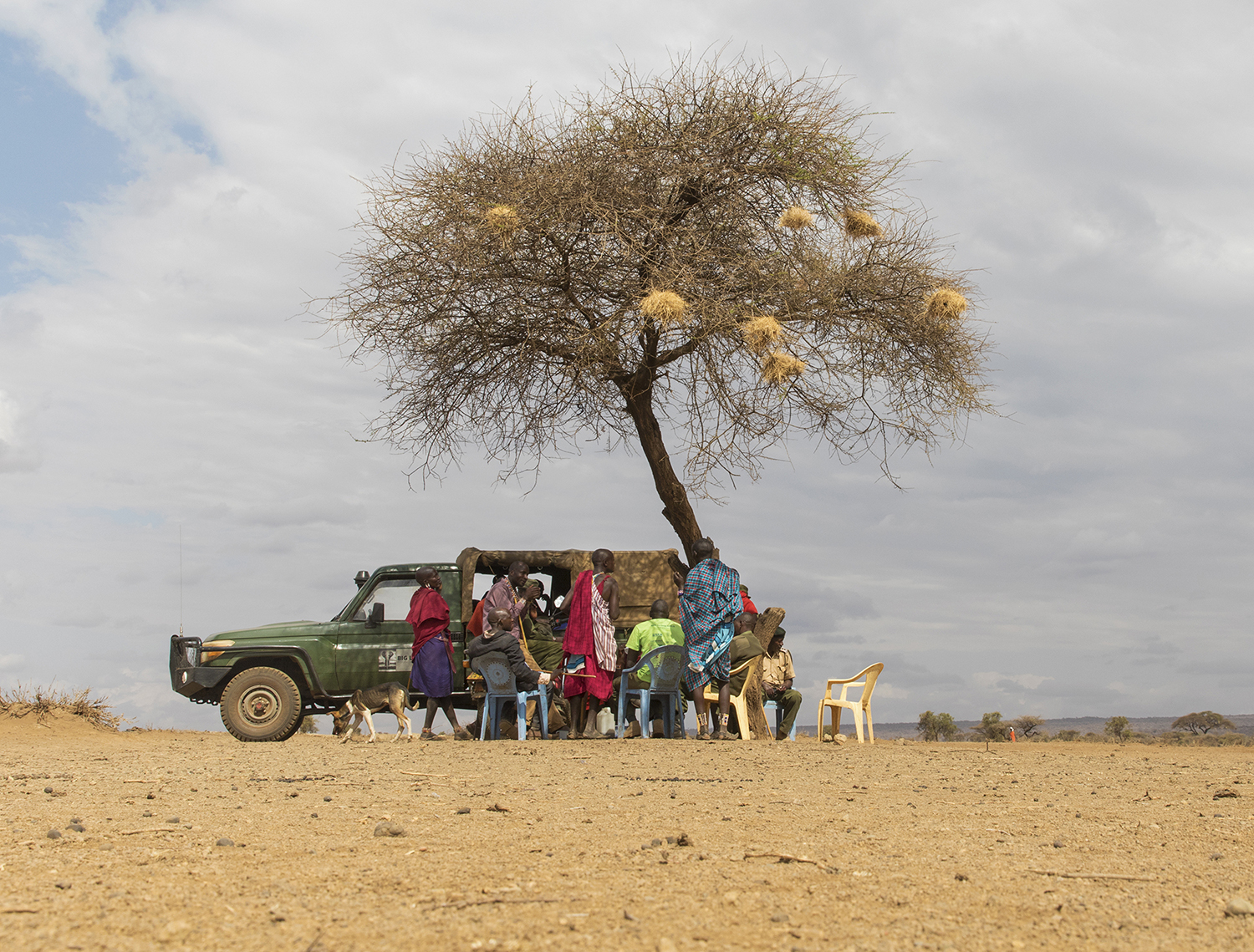 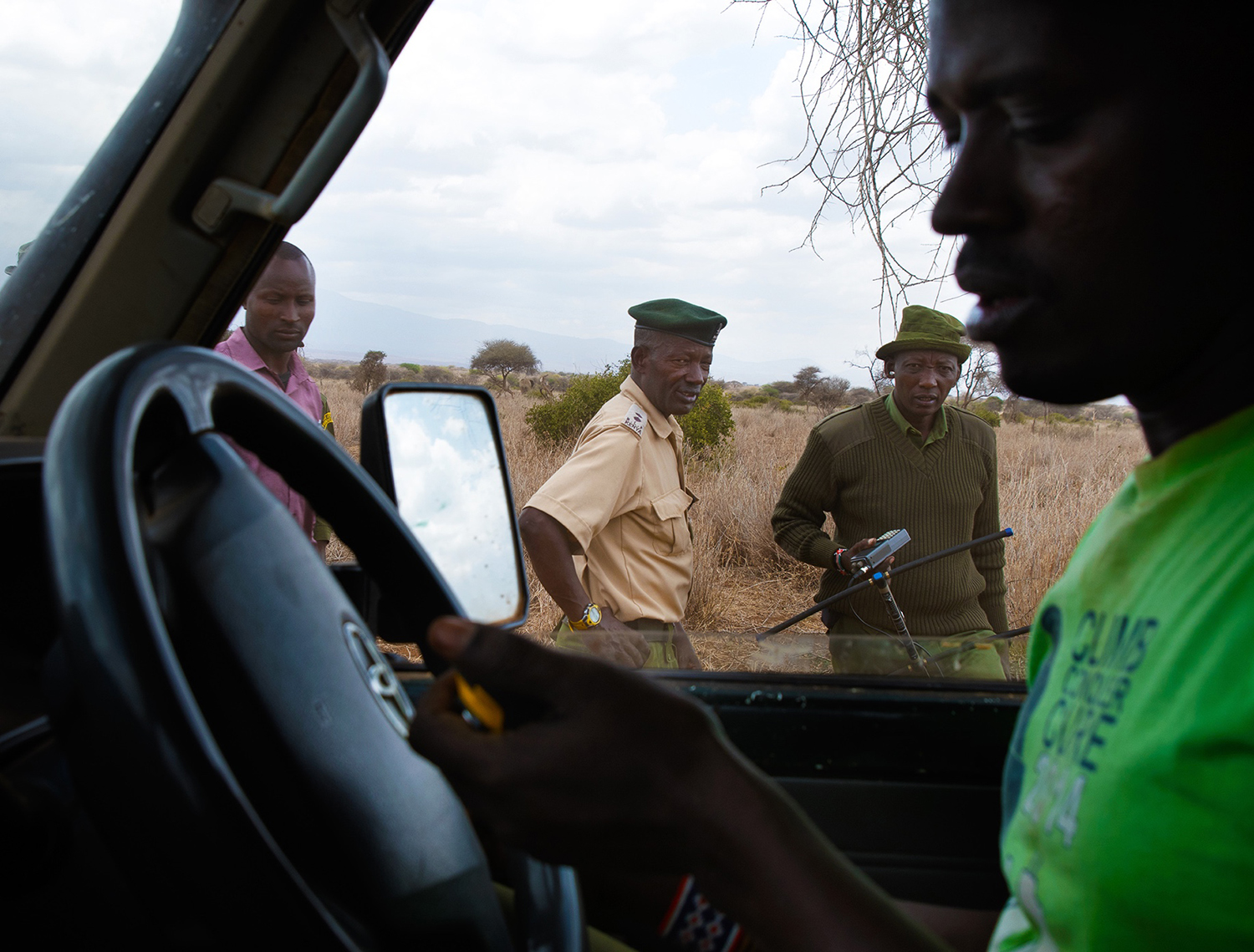 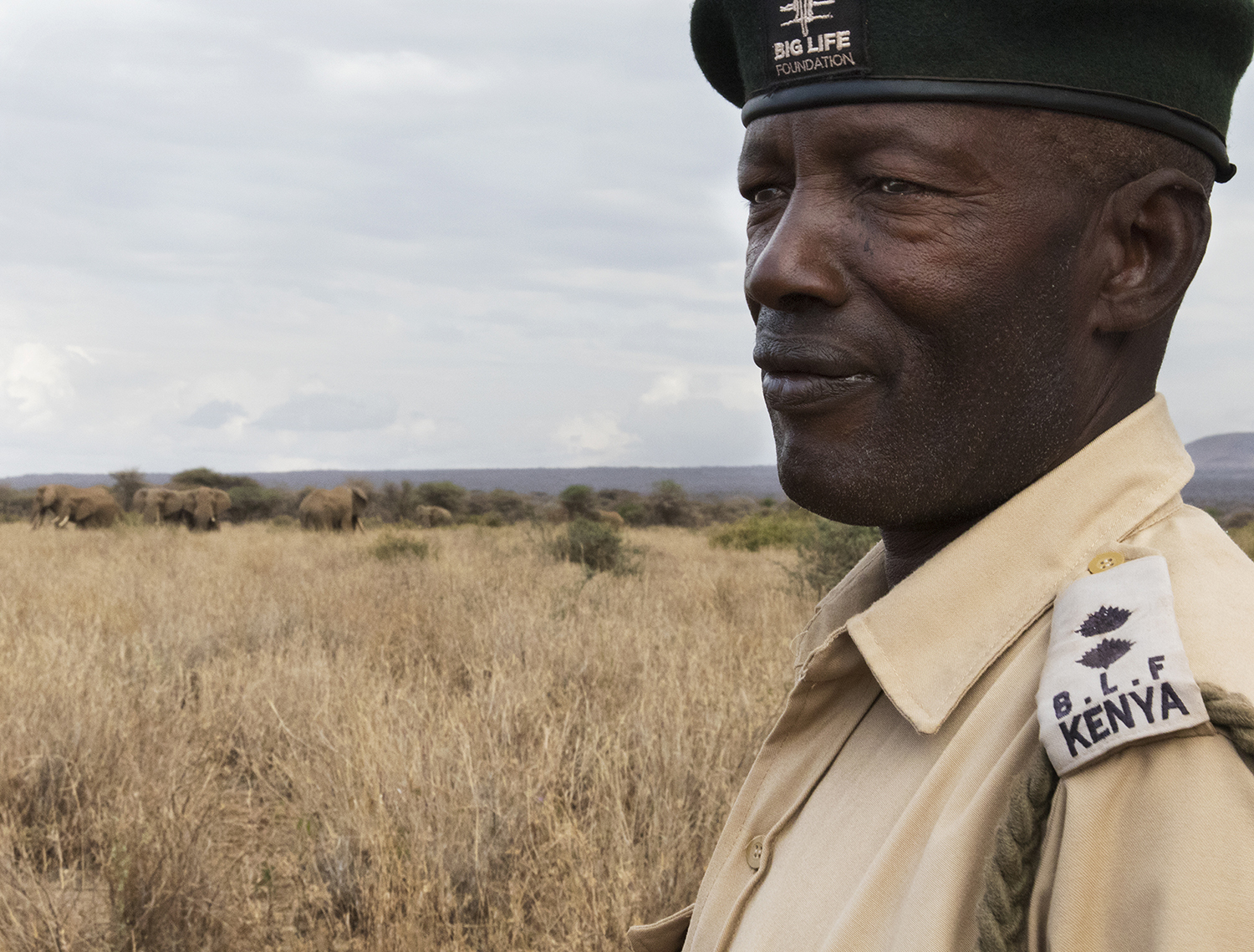 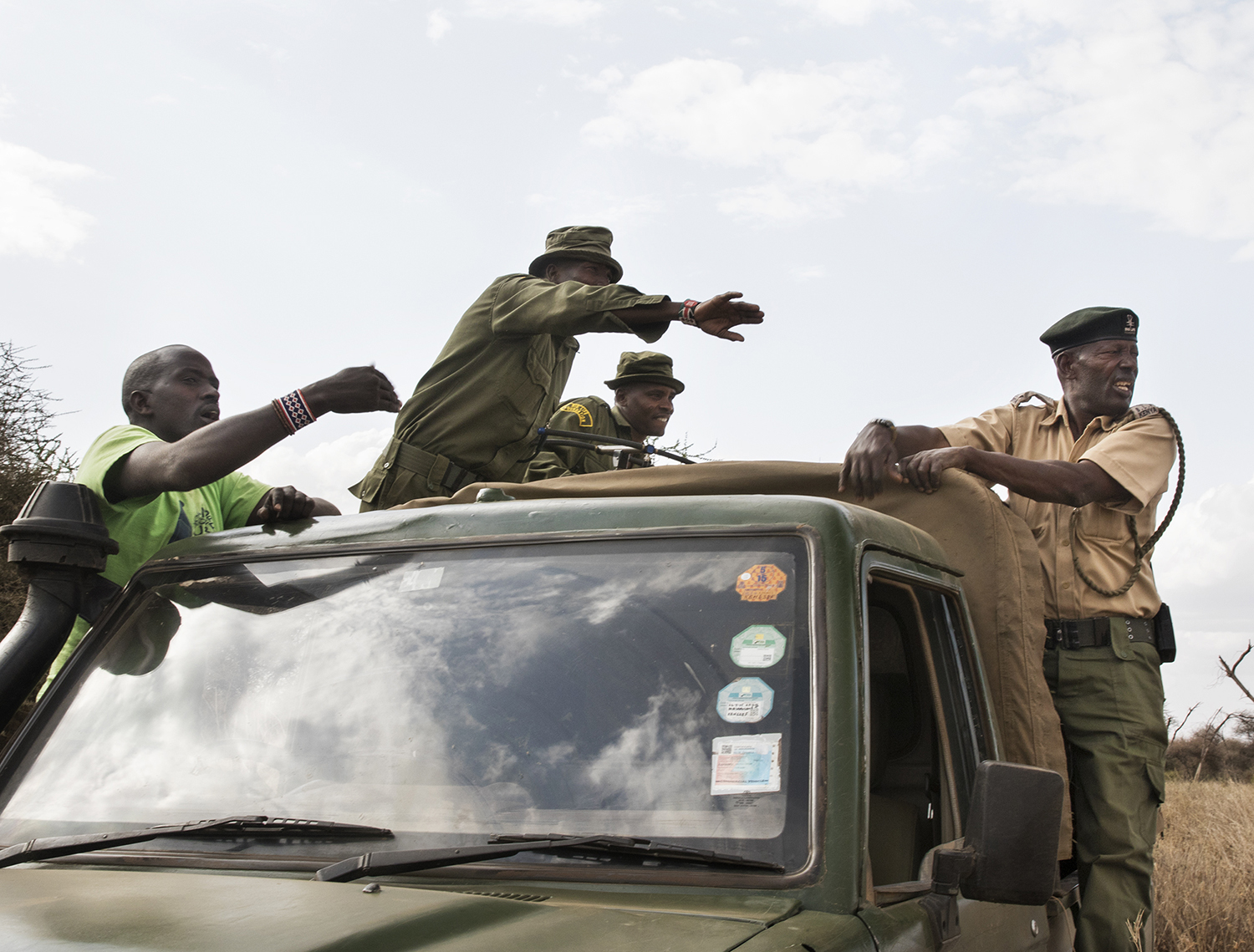 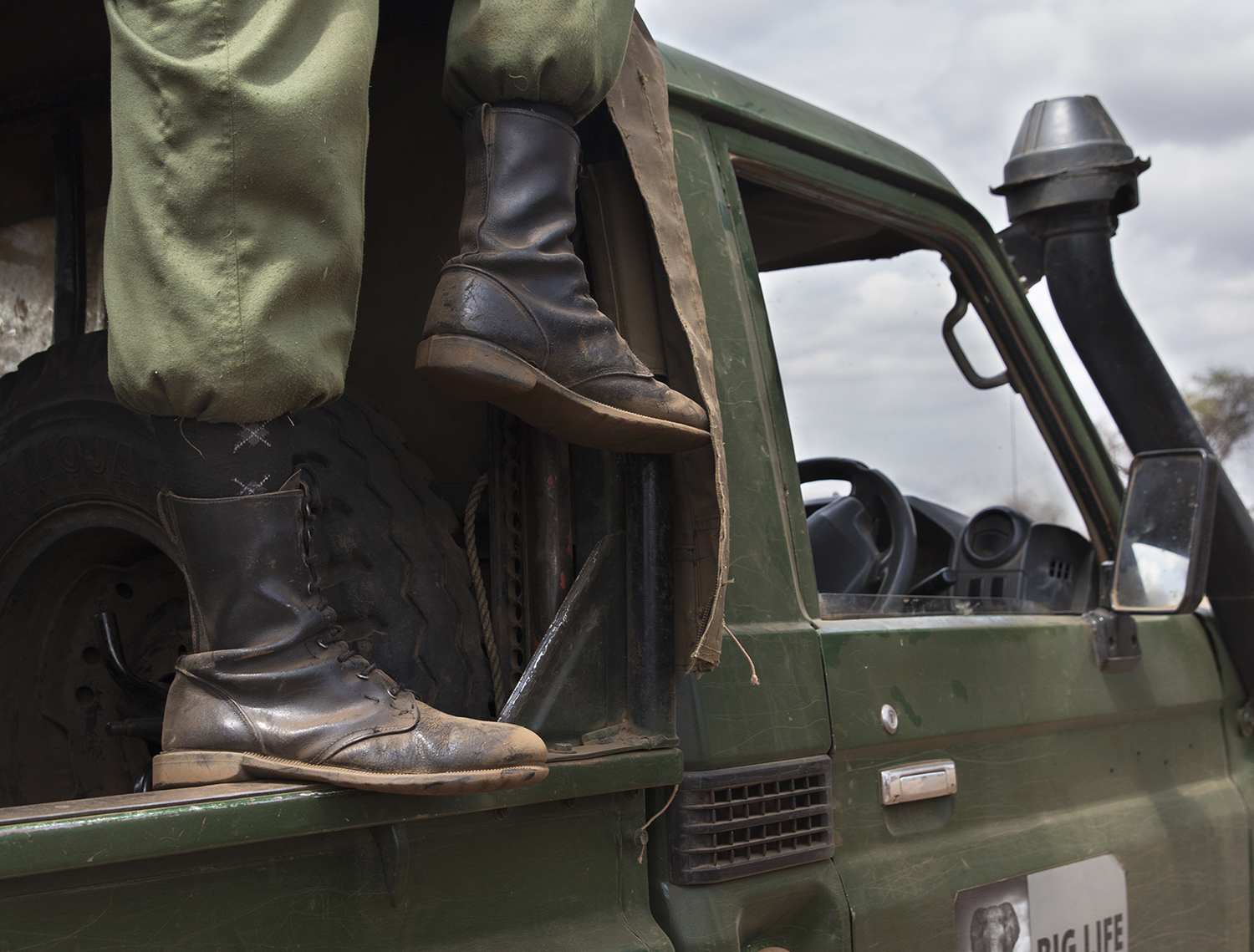 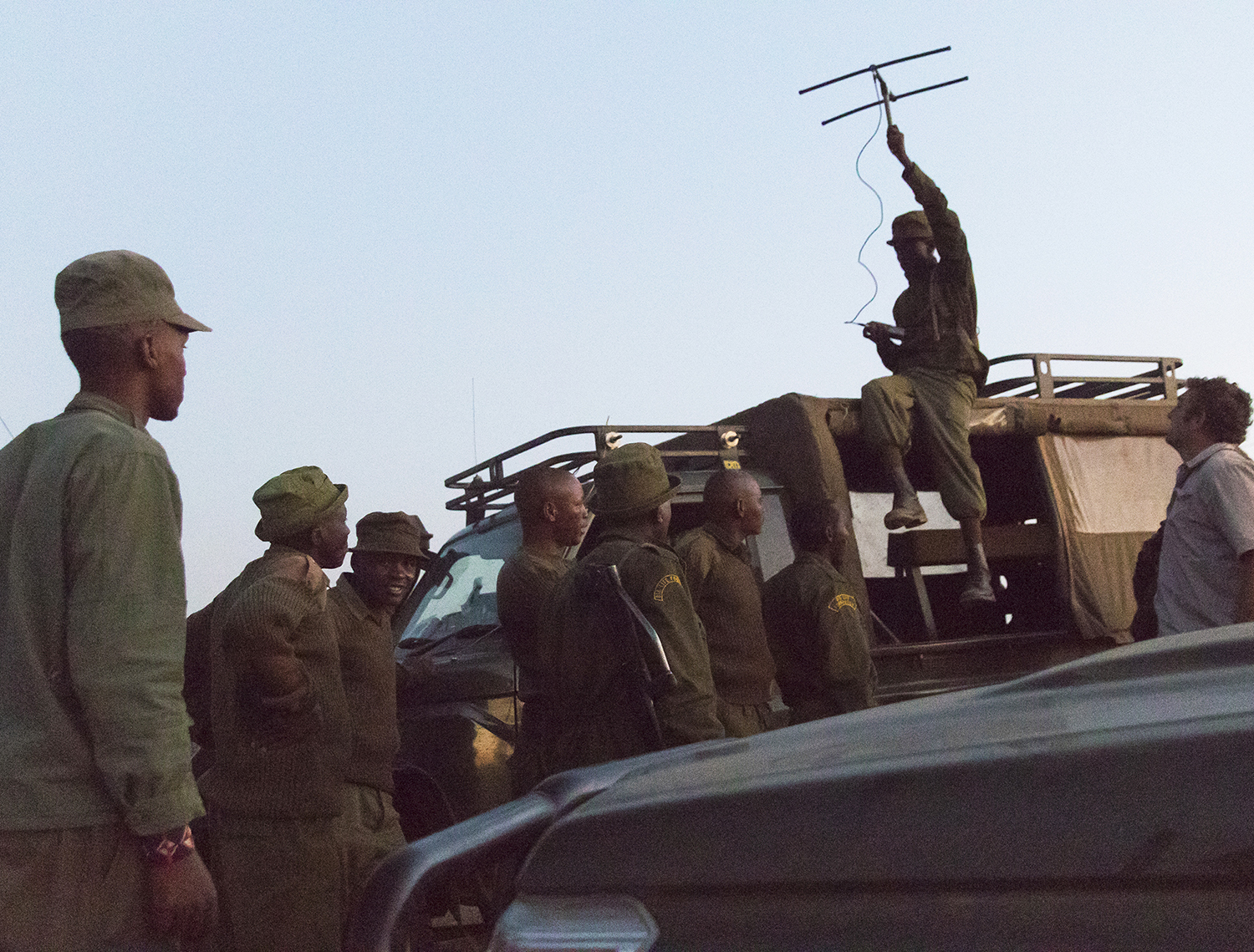 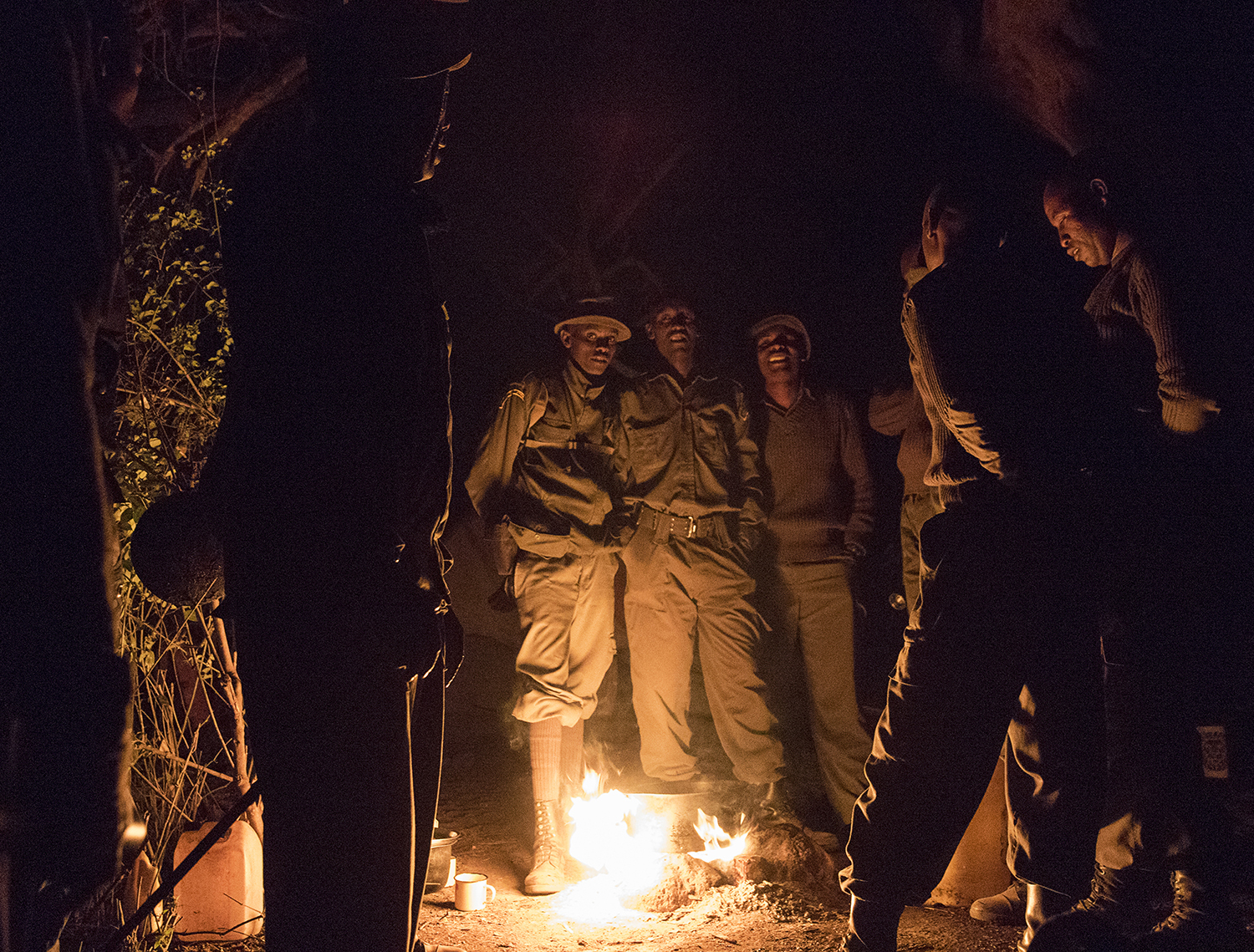 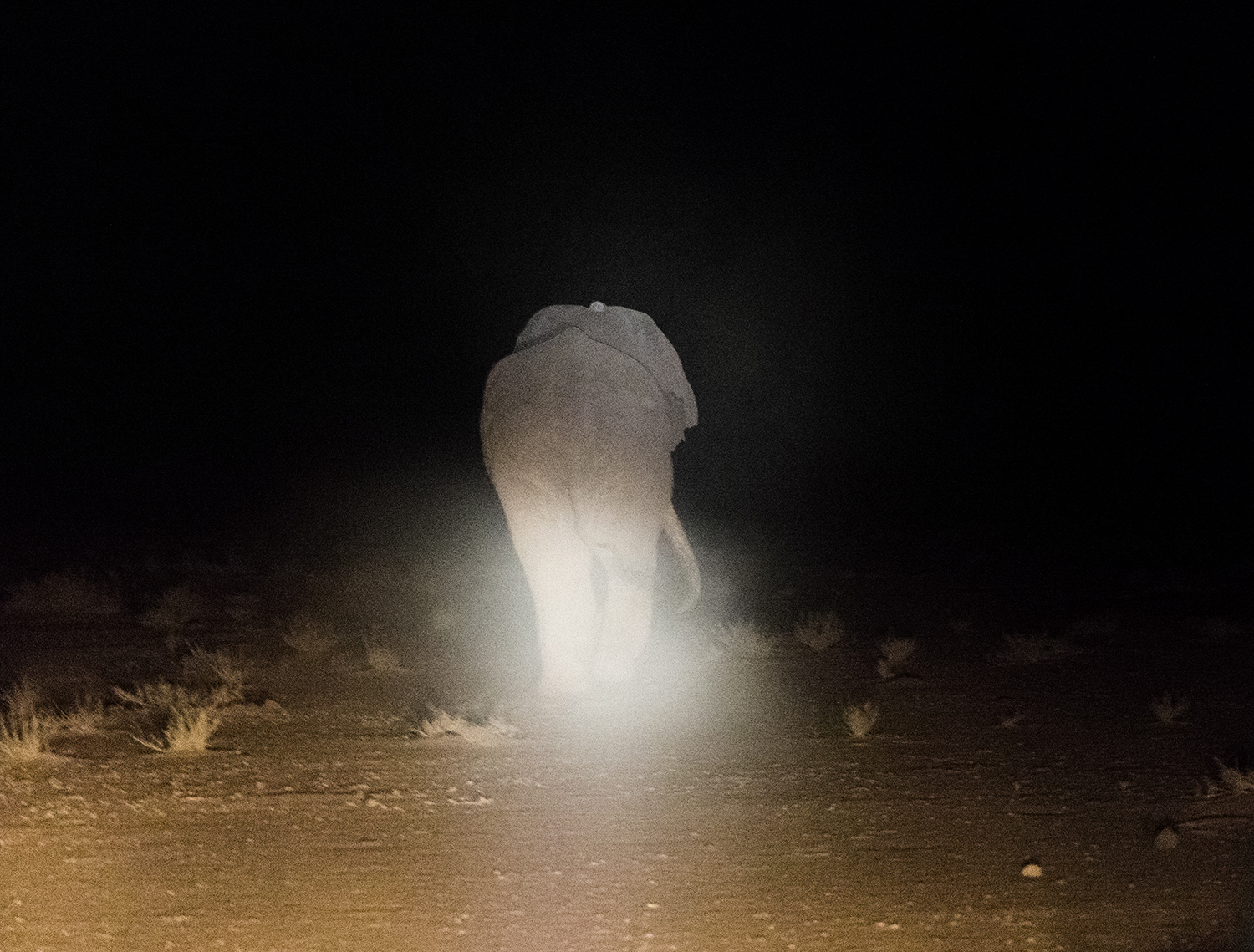 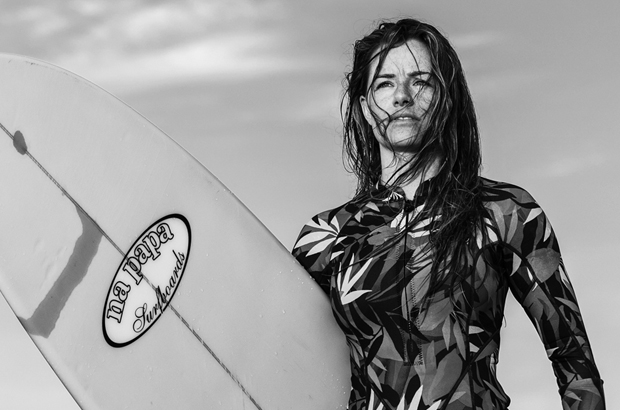 Goddesses of the sea